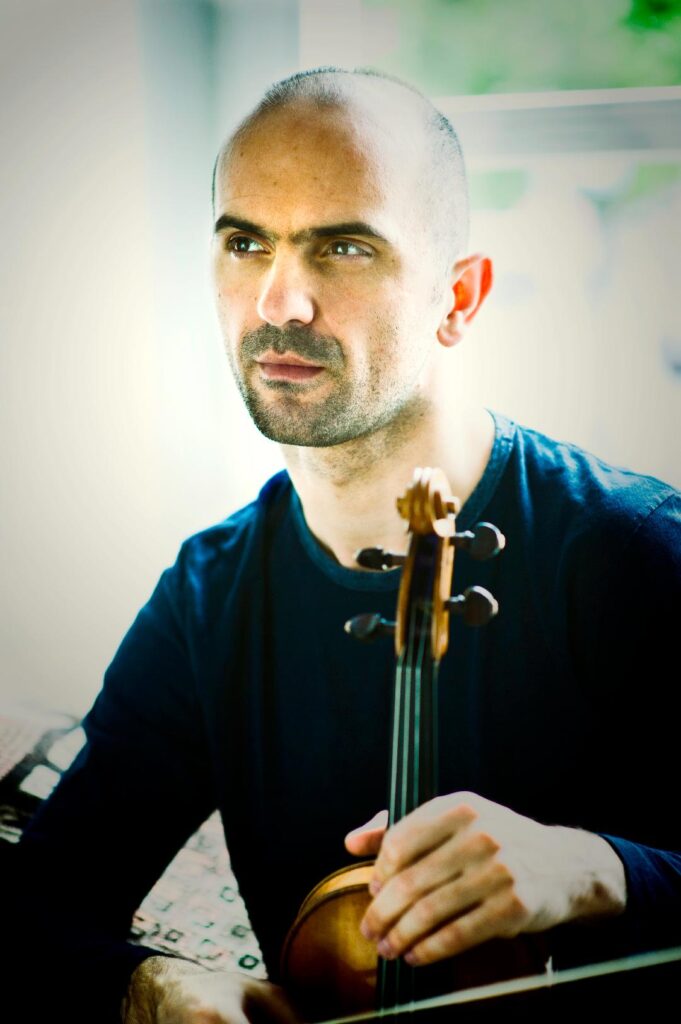 German violinist Rubens Turku experiences his debut in America, after which his concert activity takes a swing and he appears in the biggest concert halls in the world, and at the most prestigious music festivals in Germany. On these performances, Turku appears as a soloist and chamber musician with performers such as Julia Fischer, Alban Gerhard, Anna Chumachenko, Milanа Chernyavska, and a number of significant musical ensembles and orchestras. His discography covers several CD’s well received by listeners and the professional public. He is also successful in the field of educational activity. Turk is a professor at the State Conservatory in Vorarlberg, Austria, at the Perrosi Academy in Biella, Italy, and regularly holds master classes in several countries around the world.

Milana Chernyavska, a German artist with Ukrainian roots, has established herself as one of the leading pianists of our times, already looking back on an impressive career. She appears regularly at international festivals and major music centers around the world. Her artistic achievements were honored with numerous national and international awards. Apart from her solo career, Milana Chernyavska is a celebrated chamber musician. Her discography now contains more than twenty CDs which have been published with leading labels. Her recordings received international prizes. Milana Chernyavska is a sought after teacher at international master classes as well as a jury member at various prestigious piano competitions.