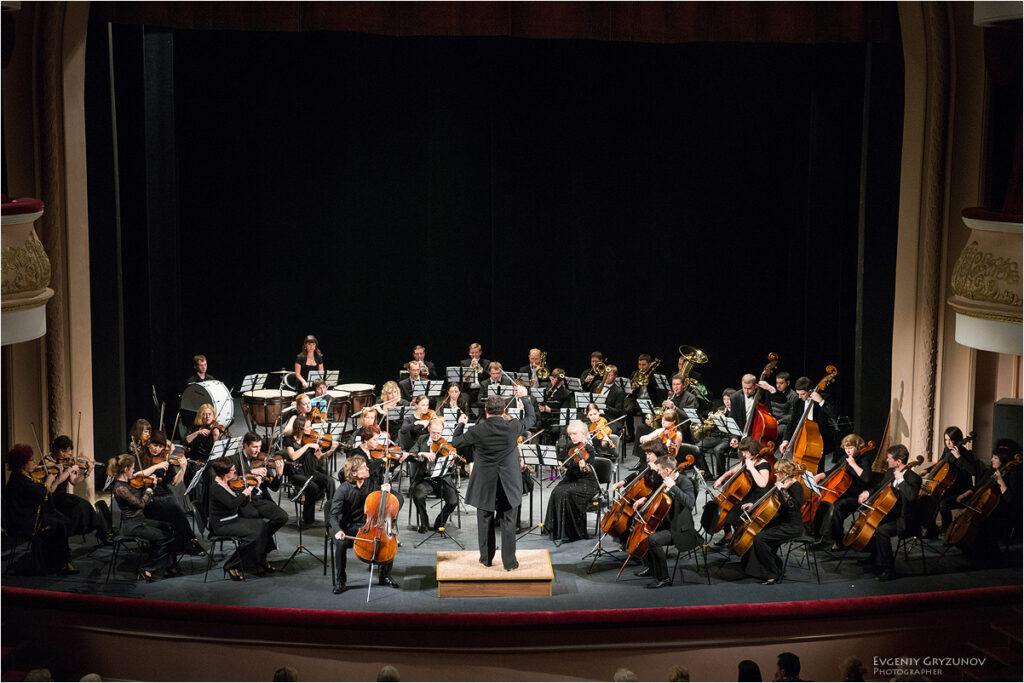 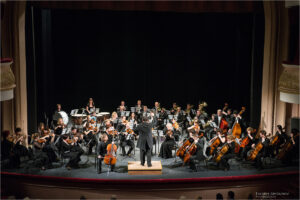 The Symphonic orchestra of Bryansk was founded in 2011 by Eduard Ambartsumyan, honoured artists of Russia and currently artistic director and conductor of the orchestra.

Since the founding the orchestra has had a busy agenda performing both popular and complex programmes from the symphonic repertoire. It has appeared in various festivals and celebrations in Bryansk, they have performed in Moscow and on tour in Poland and France, and the orchestra is the official orchestra for the “T.P. Nikolayeva” international piano competition.  A number of soloists have taken center stage with the orchestra including pianists Nikolai Petrov, Nikolai Gindin, Valentina Igoshina, Ivan Rudin, Andrey Gugnin, Arseny Tarasevich Nikolaev, violinists Daniil Kogan, Nadezdha Tokareva, Gayk Kazazyan, as well as conductors Johnathan Brett (UK), Carlo Goldstein (Italy).