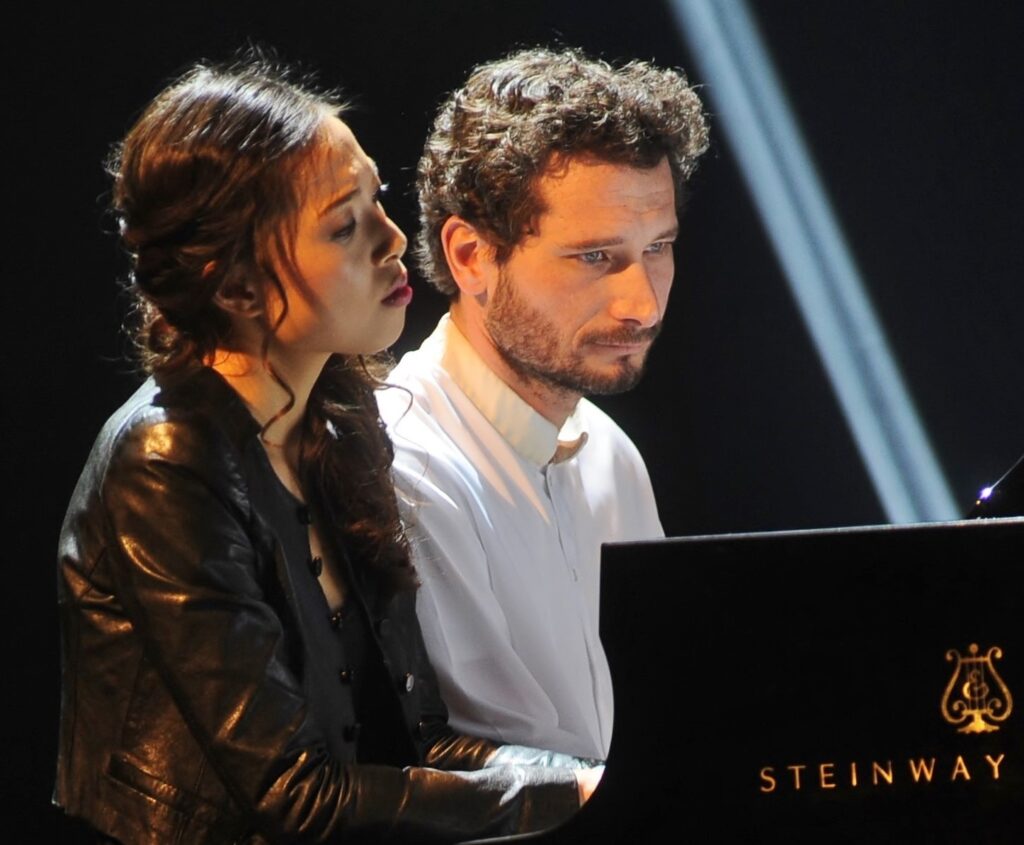 The music program of the”Ohrid Summer” festival, tonight continues with the piano program “176 Keys – the colors of black and white” and artists Sun Hi You from Korea and Italian Marko Ciampi.

The concert will be held in the church “St. Sophia”, in the standard festival term, at 21 o’clock. 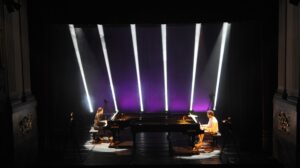 Pianist Sun Hi You is one of the most exciting rising artists, who are constantly amazed by the audience around the world. Ever since her debut, she has grown from a child-genius to a complete musical artist with expressive expressiveness and technical maturity in playing. She has worked with many orchestras under the baton of exceptional world conductors. On her repertoire there are various works – beginning from the time of the Baroque, to the works of the twentieth century. There are also several CDs. 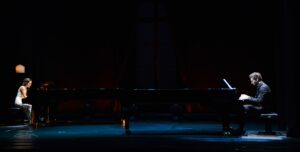 Pianist Marko Ciampi is a remarkable performer, and this is proven by the fact that he has won over 30 national and international piano competitions. He graduated from the prestigious conservatory San Pietro a Majella in Naples in 2003 with the highest marks. As a soloist, Ciampi has so far appeared on some of the most prestigious scenes in Europe and America, as well as at several festivals around the world. During his career he worked with prominent orchestras and prominent composers and performers. His performances are regularly broadcast on prestigious radio stations. 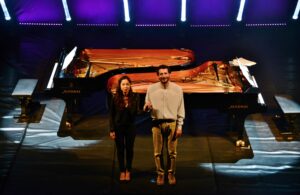