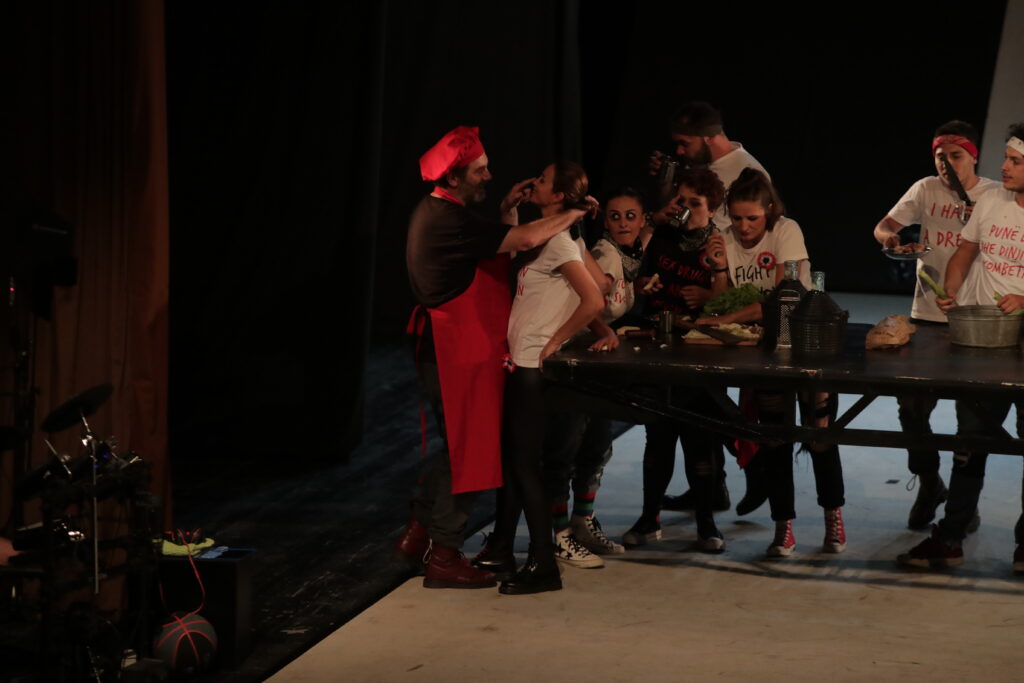 “Danton’s Death” – a notion of revolution in the modern world

The theatre performance “Danton’s Death” by Georg Bihner, directed by Dino Mustafic, was screened last night within the framework of the Ohrid Summer Festival, performed by the Albanian Theatre in Skopje. 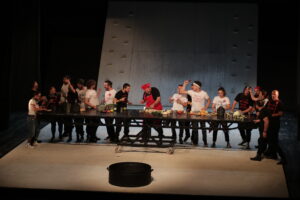 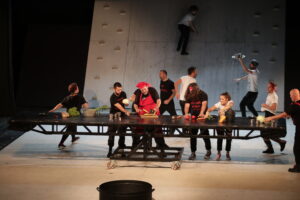 Actors on the stage revived the changes and victims of the French Revolution. The two prominent protagonists in the play who talk about running the country after the French Revolution were the representative of the Girondins, Georges Danton, starring actor Refet Abazi and Robert Robespierre of the Jacobins, whose role was played by Luran Ahmeti. 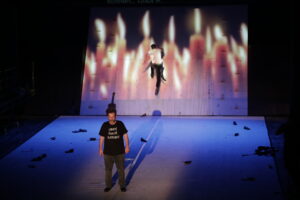 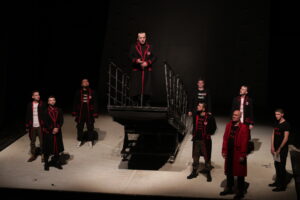 Abazi gave the audience a wide range of emotions and during the actress’s acting on the stage perfectly played his role as a hedonist betrayed for alcohol, women and cards. Robespierre swears in virtue, claims for himself that he has a clear conscience, but kills everyone who thinks differently from him because virtue must rule with the help of terror. 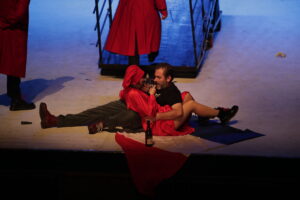 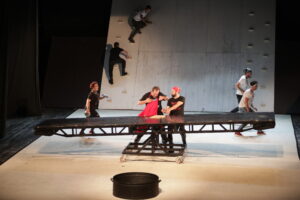 Unique in the play was the construction that initially, the late revolutionaries used for a feast, and then represented a bridge that is difficult to bridge the differences between the Jacobins and the Girondists. 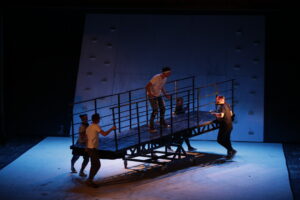 The actors from the Albanian Theatre Skopje gave the play a modernity and emphasized the question, if at a time when the economic crisis weakens the person, when there are social injustices, when neoliberal capitalism ruthlessly tramples on human existence, a revolution is possible. 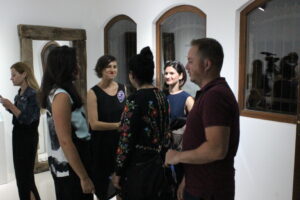 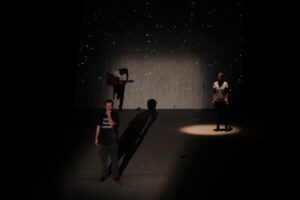 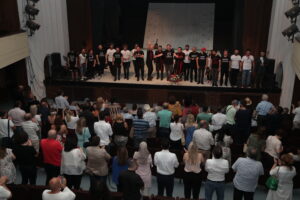 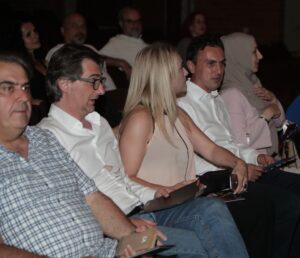 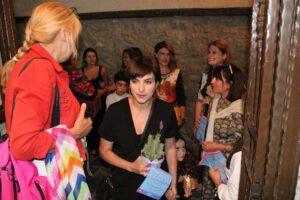 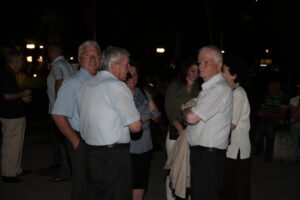 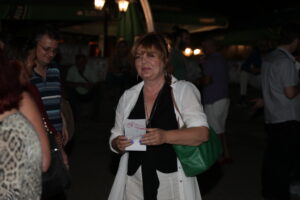 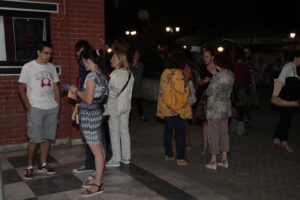 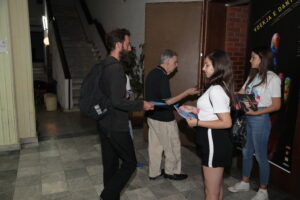