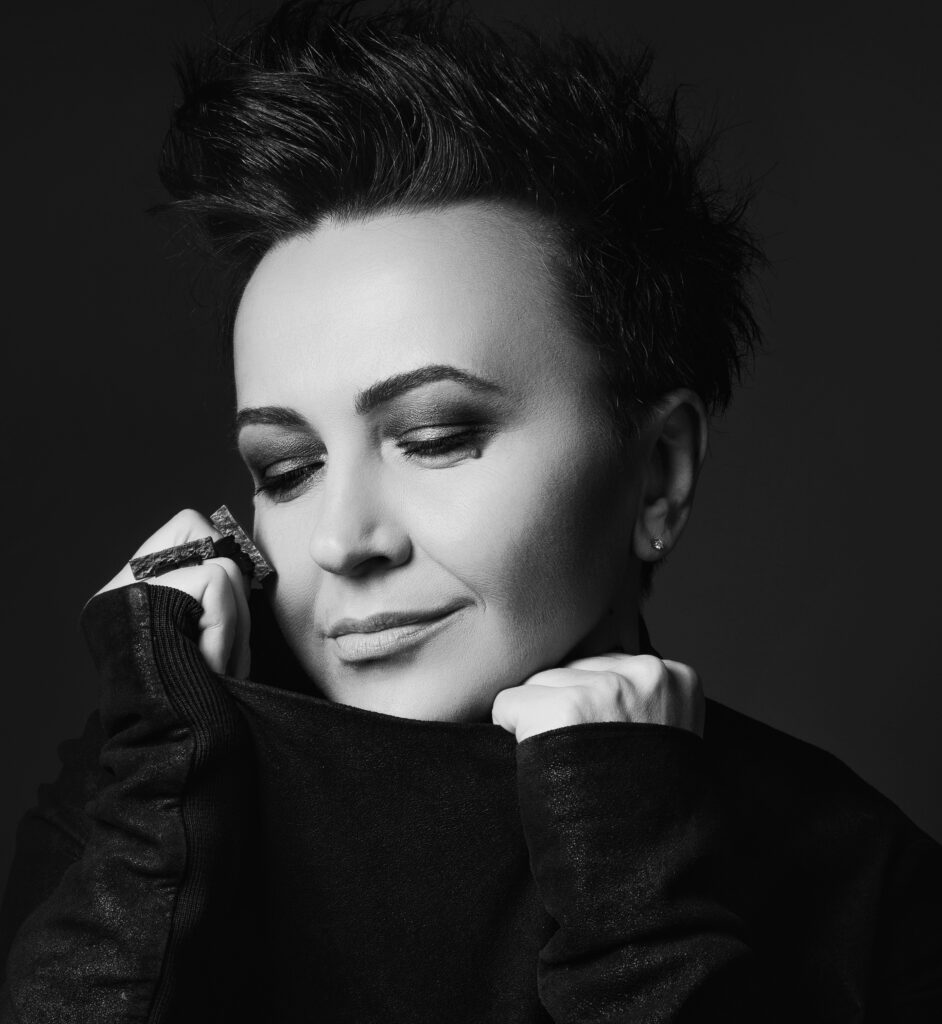 The renowned Bosnian vocal Amira Medunjanin tonight will perform with her Amira trio at the festival “Ohrid Summer”. The concert will be held in the “St. Sophia” church in the standard festival term, at 21 o’clock.

This unique vocalist is one of the most active promoters of the musical heritage of Bosnia and Herzegovina. Her rich discography, published in collaboration with famous world record companies, is constantly receiving great criticism. The debut album “Rosa” was named the album of the year in the UK, while the album “Zuma” won the “Indexes” award. In her music, besides the processing of the Bosnian musical folk tradition, there are also melodies from Serbian and Macedonian traditional songs. She has won the prestigious “Best Female Vocal 2012” award by the Orange Foundation.

The AMIRA trio is composed by bassist Zvonimir Šestak, as well as the guitarist Ante Gelo. Shestak first enrolled at the State Conservatory in Carinthia, Austria, where she studied jazz contrabass. She continues her studies at the University of Music and Performing Arts in Graz, where she graduated in 2012. In 2014 she is also gaining her Masters degree. He has an active concert activity, constantly cooperating with popular musical names and ensembles from around the world.

The Amira trio concert at the Ohrid Summer Festival was sold out several days before its holding. 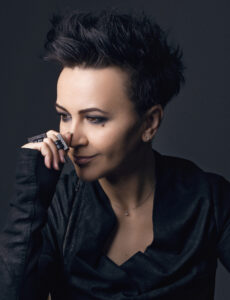