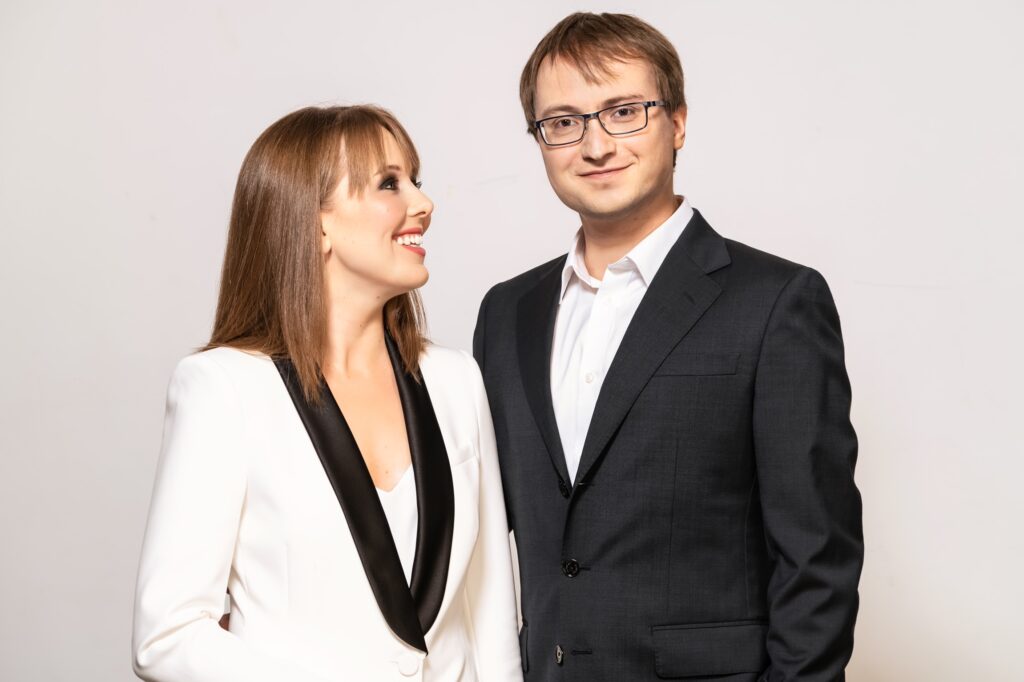 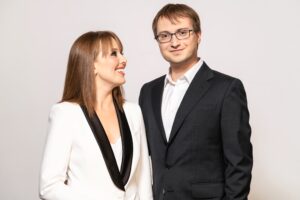 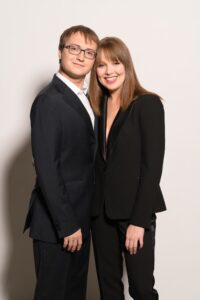 Julia Kociuban is considered as one of the leading polish pianists of her generation. Her debut solo album “Schumann, Chopin, Bacewicz” was praised by critics as one of the most interesting Polish piano debut of the past years, and last CD with Bacewicz and Tansman Piano Concertos was nominated for the Polish Music Industry Prize “Fryderyk”.

This young artist has already been invited to perform in renowned European concert halls in Munich, Vienna, Berlin and Hamburg. She has also performed in America and Asia and at the most known international music festivals in the world.

She has recorded for many European radio and television stations and international labels such as Sony Classical, Gramola and Polish DUX.

Julia Kociuban graduated from the Fryderyk Chopin University of Music in Warsaw and Mozarteum in Salzburg where she studied with prof. Piotr Paleczny and Prof. Pavel Gililov. In 2019 she received her doctoral degree in music. Alongside her solo career Julia Kociuban teaches at the Bacewicz Academy of Music in Łódź (Poland). She is also a founder and director of Bacewicz International Summer Music Academy.

Russian pianist Ilya Maximov is the winner of the G.B. Viotti International Piano Competition in Italy. He has a wide range of repertoire starting from early classics to modern composers, while Russian piano music always had a special place in his concert career.

He performed at the world’s most esteemed concert halls and festivals in Europe, Asia and America including Palau de la Música in Barcelona, Palau de la Música in Valencia, Real Academia de Bellas Artes in Madrid, Salle Cortot in Paris, Carnegie Hall in New York, Chamber Hall of Berlin Philharmonie, Concertgebouw in Amsterdam, the halls in Osaka, Tokyo and Singapore as well as halls in Havana and in Rome.

Maximov graduated from the Liceu Conservatorium in Barcelona, Royal College of Music in London and Universitat Mozarteum Salzburg where he studied with a renowned pianists and pedagogues Stanislav Pochekin, Dmitri Alexeev and Pavel Gililov.

Alongside his solo career Ilya Maximov teaches at Mozarteum University in Salzburg.