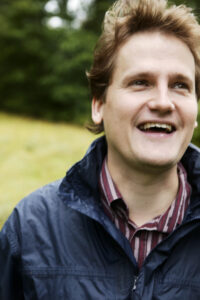 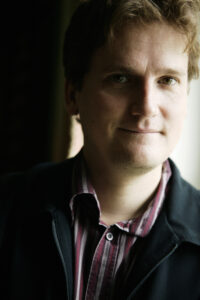 Olli Mustonen has a unique place on today’s music scene. Following the tradition of great masters such as Rachmaninov, Busoni and Enescu, Mustonen combines the roles of his musicianship as composer, pianist and conductor in an equal balance that is quite exceptional, often bringing them together in one fascinating triple role performance. Mustonen’s life as a composer is at the heart of his piano playing and conducting.

A strong exponent of Prokofiev’s music, Mustonen has recently performed and recorded all of Prokofiev’s Piano Concertos with the Finnish Radio Symphony under Hannu Lintu, released on the Ondine label, earning him critic’s praise such as “This is Prokofiev with a difference, thoughtful and provocative.” (ClassicsToday.com). He has since performed Prokofiev’s 2nd concerto with the Leipzig Gewandhaus and Singapore Symphony Orchestras. Mustonen is unusual in also offering the complete cycle of Prokofiev Piano Sonatas, in recent years bringing the project in full or in part to Helsinki Music Centre, Amsterdam Muziekgebouw, Singapore Piano Festival and the Ruhr Piano Festival.

Born in Helsinki, Olli Mustonen began his studies in piano, harpsichord and composition at the age of five. Initially learning with Ralf Gothoni, he subsequently studied piano with Eero Heinonen and composition with Einojuhani Rautavaara.