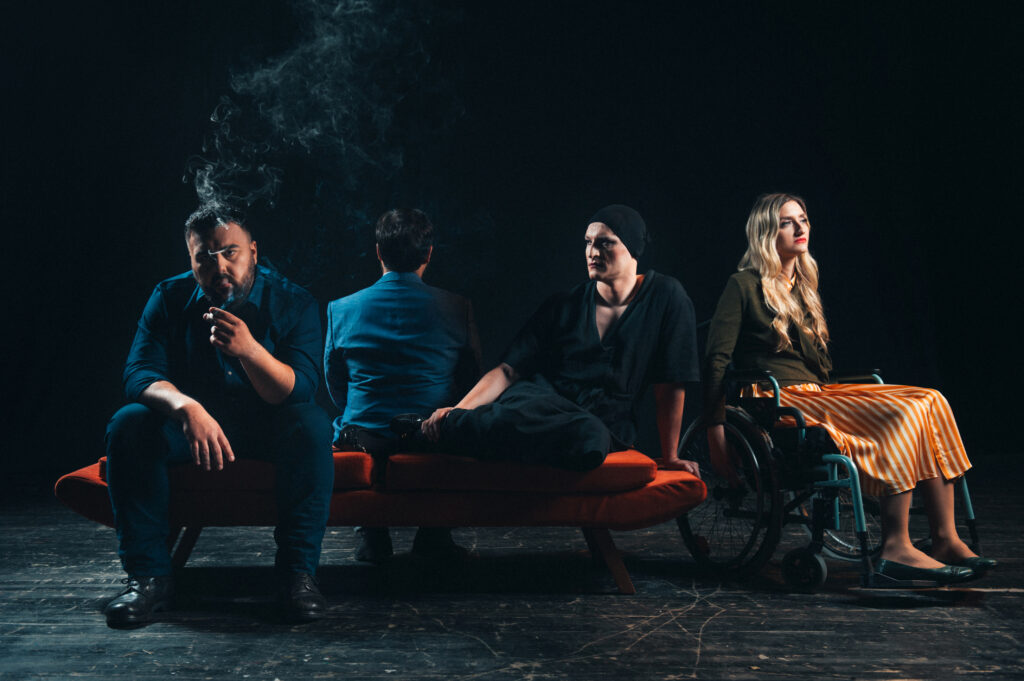 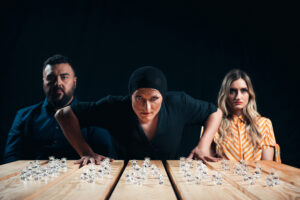 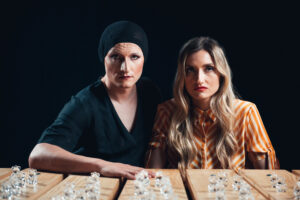 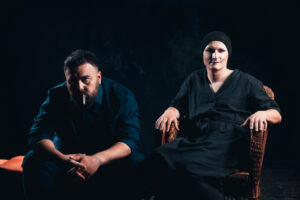 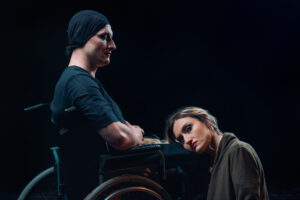 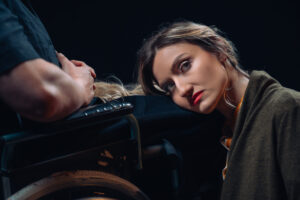 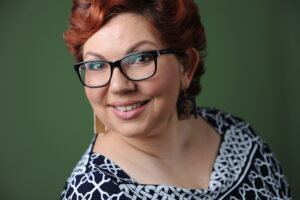 The Glass Menagerie is a memory play by Tennessee Williams that premiered in 1944 and catapulted Williams from obscurity to fame. In the play- he paints his autobiography through the relationships of the characters. The dominant mother tortures her children with constant plans for the future. She can’t understand that her desires, are the desires of the people that surround her. Tom plans his escape from the aggression filled home, he is a poet that loves adventures and wants to leave his mother and sister to follow his free spirit. Laura is a girl with a limp and a mental fragility that has never felt real love and lost hope that she’ll ever find love. With the coming of young Jim she is briefly infatuated, but then finds out that he is engaged to be married which crushes her.

Sofija Ristevska Petrusheva graduated theatre directing from the National Academy of theatre and film “Krsto Sarafov” in Sofia, Bulgaria. She has directed thirty plays in both institutional and independent theatres in Macedonia, Bulgaria and Serbia. With ensemble of the Ohrid Theatre she has worked on three plays “Borders”, “Dirty stories” and “Europe”. Since 2013 she is the person behind Bitola’s Intimate theatre, an independent theatre space in which Ristevska-Petrusheva produces her own shows, but also invites guest artists and productions. It is a space for an audience of 50 and is open to professionals and young amateurs working in theatre. RIstevska-Petrusheva’s works have been performed in Bulgaria, Serbia, Turkey, Bosnia, Slovenia, Albania, Armenia and Argentina.