Kostovski: Co-operation with “Ohrid Summer” will continue in the future

The traditional Polish evening at the Ohrid Summer Festival this year was in the sign of the famous Warsaw Quartet of Harmony, which last night held a concert at the church “St. Sophia”. 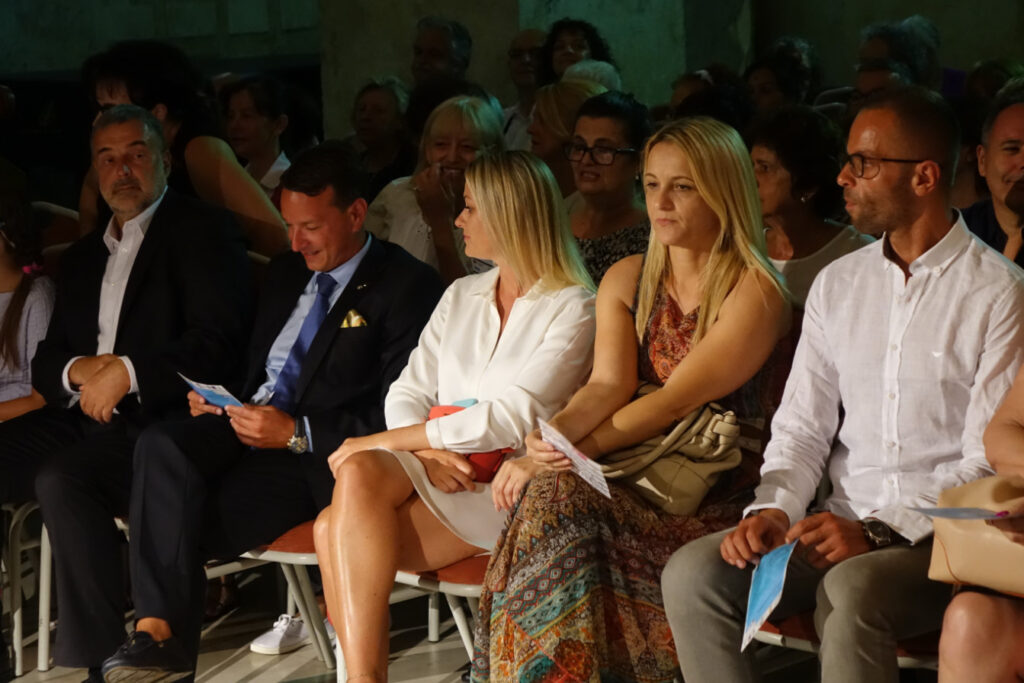 This musical composition consists of violinists Maria Mahovska-Zalach and Justina Baran, Marek Cech on Viola, cellist Aleksandra Ohar- Sprava, as well as Claudius Baran of accordion and bandoneon. For the audience of “Ohrid Summer”, they brought compositions from Dvorak, Shvidder and Piazzola.

– It’s wonderful to be here, in this place that is especially nice, just like the space we played. I read the history of the church “St. Sophia” before coming and delighting me very much. We are very pleased with the concert. The acoustics in the church are great, and the audience did not closely follow, said the artist Marek Cech.

The Warsaw Harmonic Quintet first performs in front of the audience at the Ohrid Summer Festival, but also in Macedonia.

– I previously heard about the festival. I have also seen pictures of the city, but frankly, the city is more beautiful in live, added Cech, who after the performance of “Ohrid Summer”, as well as his colleagues from the quintet leaves for vacation.

Honorary Consul of the Republic of Poland in the Republic of Macedonia, businessman Kosta Kostovski, noted that from year to year, at the “Ohrid Summer” festival there are better and better artists from Poland.

– Ohrid Summer Festival “as one of the festivals that have the longest tradition deserves something like this, and I hope that in the future, the cooperation that we have with the” Ohrid Summer “will continue. As an honorary consulate and as Eurostandard Bank we will continue to support the festival as well. The presence of the best artists from Poland at this festival will be done by the professionals, and we will be left to give them support and in a year to have the opening of the “Ohrid Summer” with Polish artists, said Kostovski. 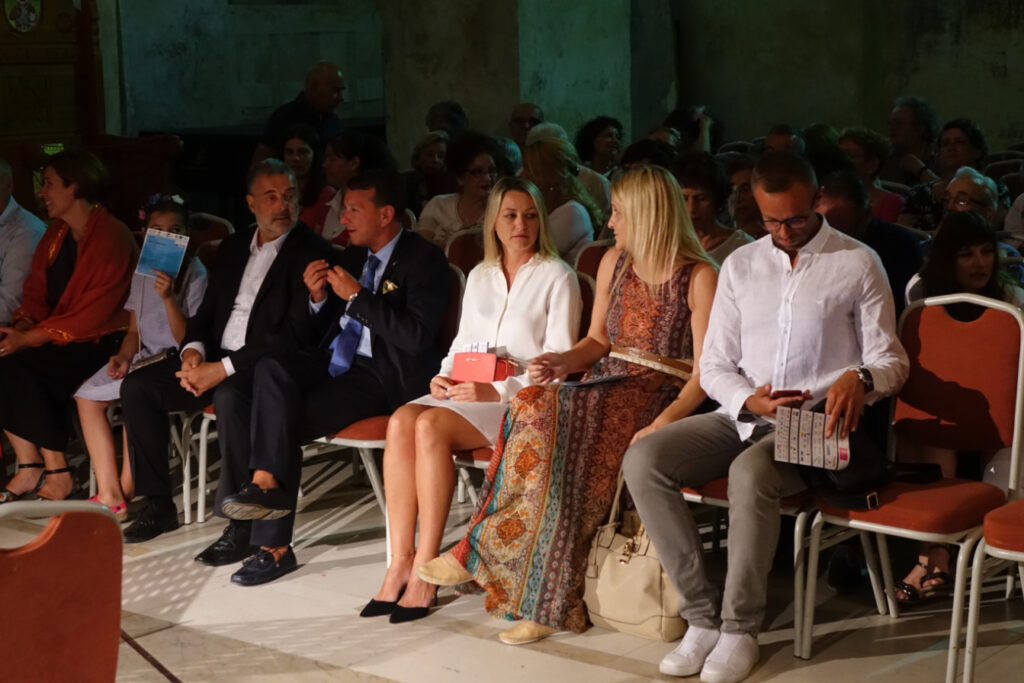 The Ambassador of Poland to the Republic of Macedonia, Jacek Multanowski, also attended the concert in the traditional Polish evening at the “Ohrid Summer”.