Oriental music for the audience at “Ohrid Summer”

One of the most sought-after young violinists of today, Iskandar Vijaya, held an exciting concert with oriental sounds.

– The program with which I performed is oriental because I am also an orientalist. My uncle is Chinese, the co-worker percussion that also performs tonight with us is from Turkey. You know, my dad has Arab-German descent. We started with Chinese music, we continued with Arabic music and we finished with Turkish. We had one unique one that we offered to the audience, said Vijaya.

For the biggest musical-stage event in Macedonia and the region, the festival “Ohrid Summer”, the young violinist heard from his older colleagues.

– For the first time I’m on the “Ohio Summer”, but I heard it earlier for the festival. The last piece we played last night was from Fazil Say, who performed at the festival last year, so I heard from him. 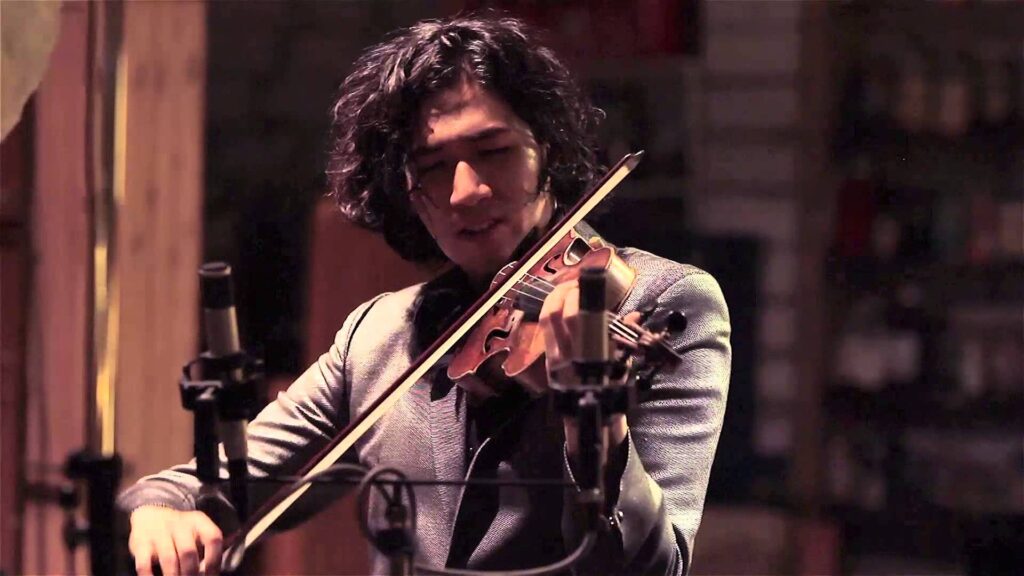 Iskandar Vijaya was born in Berlin, begins to teach violin at age four, and graduated violin at the University of Berlin in 2010. He works with some of the most famous conductors and musicians of today such as Zubin Mehta, Christoph Eschenbach, Rolando Vilazon, Fazil Say and others, performing with prestigious orchestras including: orchestras in Berlin, Munich Philharmonic Orchestra, Tonhale Orchestra in Zurich, Warsaw Philharmonic Orchestra, Radio-Symphony Orchestra in Vienna, as well as the orchestras in Frankfurt, Valencia, Oslo, Basel, Hong Kong, Jakarta and others. The performances are held on five continents in the concert halls including: “Concerthouse” in Berlin, “Tonhale” in Zurich, Philharmonic in Luxembourg, opera in Tel Aviv and many others.

In 2013, Iskandar takes part in the opening of the APEC Summit, and is the representative of Indonesia at the World Expo Expo in Milan in 2015.


His debut CD “Bach and Blues” was promoted in 2011 and is well received with expert reviews. The second recorded edition with Bach’s music was realized with the Berlin Camera in 2014, and the third CD “Tango Fuego” reached the top of the classic top charts in Germany.

Iskandar Vijaya played the violin made by Jean-Baptiste Wyoming in 1875, and has an instrument Stradivarius from 1734, which is given to him by the violin restorer Florian Leonard. 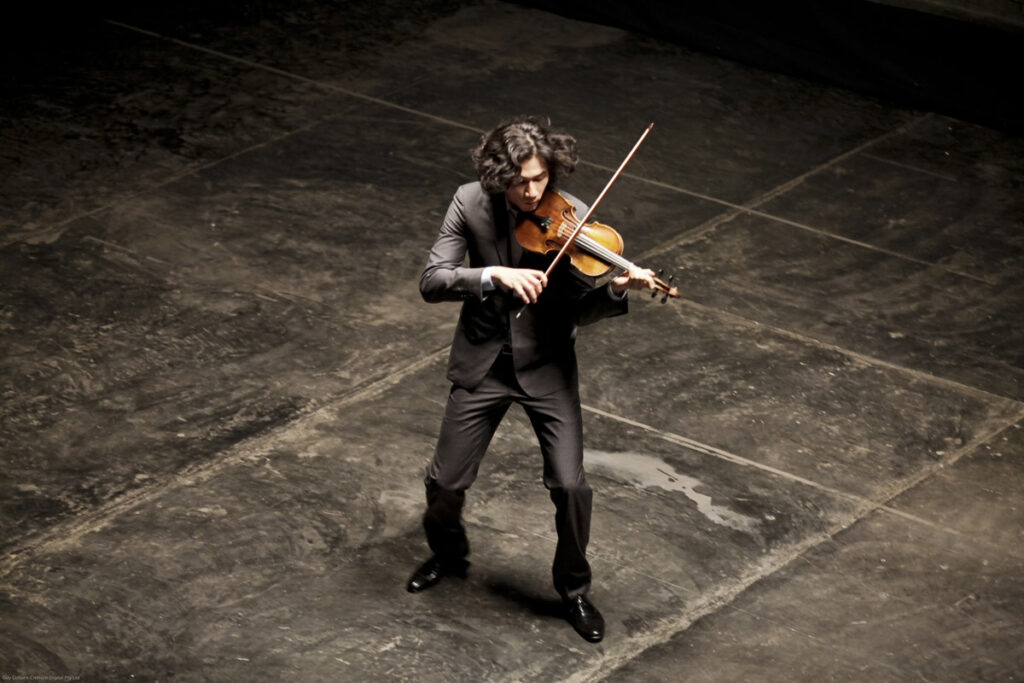 Norman Vijaya was born into a musical family, and his talent came to the fore when he performed a choral concert in honor of President Sukarno in Jakarta, Indonesia, at the age of eleven. He studied piano, conducting and composition at the College of Music in Berlin, and made his first engagement in Nuremberg, where he conducted over 400 different performances from 1982 to 1990.