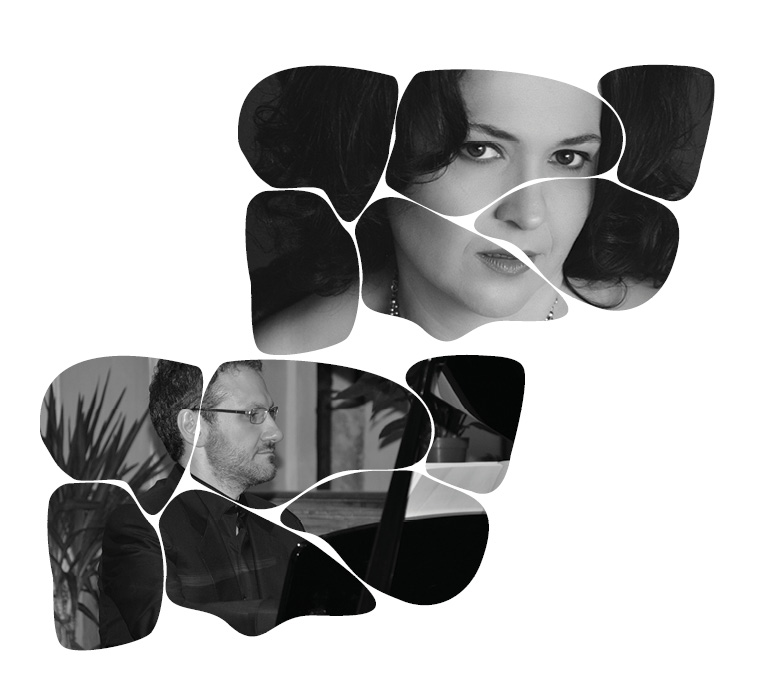 Daria Masiero is one of the most important Italian singers having sung with the greatest artists of the opera scene like José Carreras, Plácido Domingo, Leo Nucci, Renato Bruson under the batons of Riccardo Muti, Sir Antonio Pappano, Myung-Wung Chung and many others performing in some of the world’s most renowned theatres and festivals. She has done the title female roles in many productions including Elisabetta in Don Carlo at La Scala in Milan and for the Salzburg Festival, Lady Macbeth in Macbeth and Liù in Turandot at Petruzzelli Theater in Bari, Manon Lescaut at the Art Centre in Seoul, Amelia in Un ballo in maschera in Pavia, Cremona and Como, Odabella in Attila at Massimo Theater in Palermo and National Theater in Lubeck, Fedora in Fedora for Politema in Lecce and Foggia, La Rondine in Nice, Margherita in Mefistofele for Savonlinna Opera Festival, Margherita in Mefistofele and Tosca for Regio in Parma, Desdemona in Otello for La Scala in Milan, Como, Cremona, Pavia, Brescia…

She has performed the roles of Liu, Loenora, Micaela and Tosca at the Sydney Opera House.

Daria Masiero studied singing and cello, obtaining her diploma with honours at the Conservatorio Vivaldi in Alessandria, then she studied at l’Accademia of La Scala, Milan, and with Mirella Freni at the Accademia di Belcanto di Modena.

International operatic engagements include role portrayals in the opera houses in Geneva, Macau, Bogota, Seoul, Prague, Rijeka, Varna and at the Wexford Opera Festival and Opera Ireland as well as her highly acclaimed performance of the role of Fiora in L’Amore dei tre Re by Italo Montemezzi.  Daria Masiero’s concert repertoire includes: the soprano soloist in Mendelssohn’s A Midsummer’s Night’s Dream, Verdi’s Requiem, Rossini’s Stabat Mater all of which she has performed in concert halls around the world.

Born in 1975, Andrea Campora started learning classical piano at the age of six, taking his final Diploma from the “N. Paganini” Conservatorio in Genoa in 1993. At the same time, he

began to attend composition courses, concluding his composition studies with Gilberto Bosco at the “G. Verdi” Conservatorio in Turin in 1999 and orchestral conducing the following year.

Beside the musical studies, since 1994 he studied mathematics at the University in Piemonte from which he graduated with honour in November 2000.

Since then, he successfully combines the composing, piano playing and teaching.

He was one the six finalists in the Dimitris Mitropoulos International Competition 1999 for Composing, with the work Concerto for Orchestra, performed by the Orchestra of Colours in Athens.

In the last years, he has been called to play in various chamber ensembles, besides being active as

accompanist for opera singers. As a coach and pianist, he worked at the opera in Savona and since 2002 he is actively working at the Teatro Regio in Turin where he was also assistant choirmaster.

In the period 2004-2008 he was a professor of theory of music, solfeggio at the Conservatorio “A. Vivaldi” in Alessandria, and since 2008 he teaches at the Conservatorio “G. Verdi” in Turin. Since 2008, he began an important collaboration with the prestigious German music publisher Bärenreiter, as author of piano reductions for operas, oratorios and choral works.