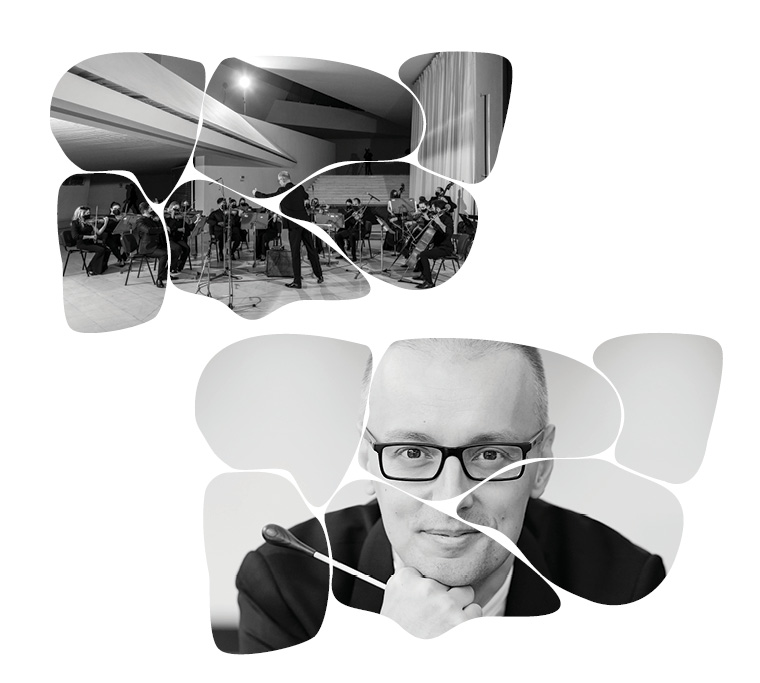 The Chamber orchestra of Jeunesses Musicales Macedonia was established over 35 years ago as the main segment of JMM Summer music camp in Ohrid in 1986. It is the only ensemble of its kind in South-East Europe. To this date the orchestra has welcomed more than 400 young musicians mostly from Macedonia but also guest musicians from other countries.  Artistic directors and conductors of the orchestra include F. Muratovski, G. Korunovski, S. Nikolovski-Gjumar, V. Nikolovski-Gjumar, M. Spasov, B. Canev, A. Remereit, B. Chadlovska, O. Kondratenko, Misha Katz, Gianluca Martinenghi, Elena Mitrevska. In 1995 recognizing the orchestra’s qualities and impact the ensemble was invited and featured in the celebrations of the 50 years Anniversary of the International Federation of Jeunesses Musicales in Budapest. For 35 years the final concert of the summer session of the orchestra is part of the official programme of the Ohrid Summer Festival, and for 12 years the young musicians also perform at the Skopje Summer Festival and Bitola Summer Festival. Since 2018 the orchestra is named aftetr the Macedonian conductor Sasha Nikolovski-Gjumar..