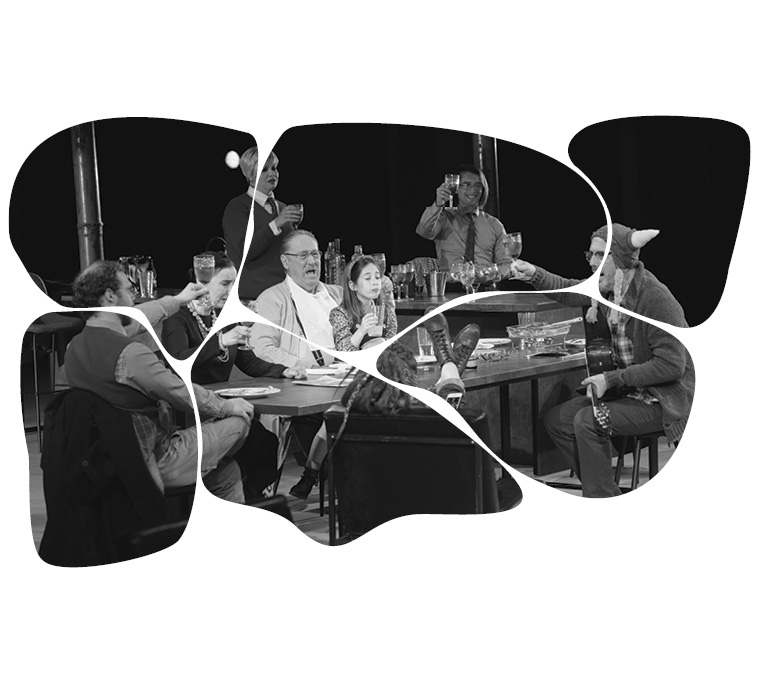 Theatre play “Enemy of the people” by Henrik Ibsen

Henrik Ibsen’s play in five acts “Enemy of the people” was published on November 28th, 1882, with the original title “En folkefiende”. Written in response of the public scandal that followed his previous play “Ghosts” that criticises hypocrisy and moral in the society. “Enemy of the people” is one of the most performed plays by Ibsen who is considered by many the “father of modern drama”. To date the play has been premiered 1880 times all around the world in Europe, Asia, Africa, Australia, North and South America. To say that a classical drama work is still actual in this age and time sounds like a generalisation, but by looking at Ibsen’s text, it is fascinating how much in common our society has with the one that turns against doctor Stockmann.

In this case, the current reading of the text is mainly about sharpening the context without making interventions in the original text. The play perfectly corresponds with the crisis of our society- by excluding dr.Stockmann,  Ibsen skilfully exposes the conformism and the political greed and displays the mechanism that brands every individual who speaks of social injustice as a traitor and conspirator.

“Enemy of the people” also tackles an important dilemma in the current ecological battles- how to treat something that on one side is a source of contamination for many, and is at the same time the only source of income for the great majority that lives in the area? Doctor Stockmann is a paradigm of the modern man, but he is at the same time an idealist who believes in change and that the sacrifice, as painful as it might be is necessary. In the begging he may not be completely aware about the consequences he is about to face due to his unscrupulous stance, despite the tough blows he receives from the governing politicians and the instable journalists- through a series of challenges Dr. Stockmann matures and comes out stronger.

It is a big question how to read and translate the end of the play. In a time when often the system manages to crush the individual, it is a challenge to make Stockmann’s optimism believable and convincing while continuing to define the field of activity of Ibsen’s hero.

Nina Nikolic (1987, Skopje) earns her her bachelor’s degree both from the Faculty of philology “Blaze Koneski”- department of French language and literature and the Faculty for Drama of the “Kiril and Metodij” University in the class of Slobodan Unkovski. She continues to earn her master’s degree in the class of the same professor in 2014 with the play “Euridice” at the Drama theatre in Skopje. In 2021 she earns her Doctorate at the same department with the dissertation “An enquiry into the principle How to stop acting by Harold Guskin with the students from the FDU and the play “Belgrade Trilogy” by Biljana Srbljanovic” under the mentorship of prof. Jordancho Chevrevski. Since 2014 she is employed at the Macedonian national theatre in Skopje. She has directed numerous plays including “It is not the end of the world” by Adnan Lugonic, a co-production between MNT and Sarajevo war theatre, “Othello” by Shakespeare, “Seagull” by Chekhov, “Powder keg” by Dejan Dukovski, “Belgrade trilogy” by Biljana Srbljanovic, “Private conversations” by Bergman, “Who pulled the trigger on the 21st” after “Mad forest” by Caryl Churchill, “The Pelican” by August Strindberg , “Sex lies and wild geese” after “Old Saybrook” by Woody Allen etc. The plays she has directed have been performed in festivals in Beijing (China), Varna and Sofia (Bulgaria), Belorussia, Russia, Slovakia, Nepal etc. 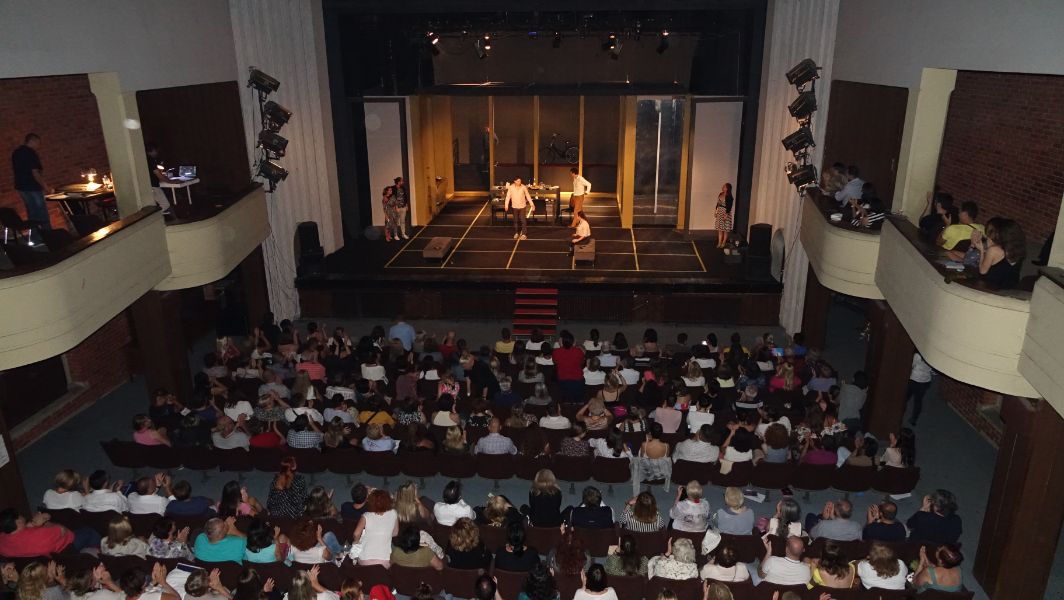