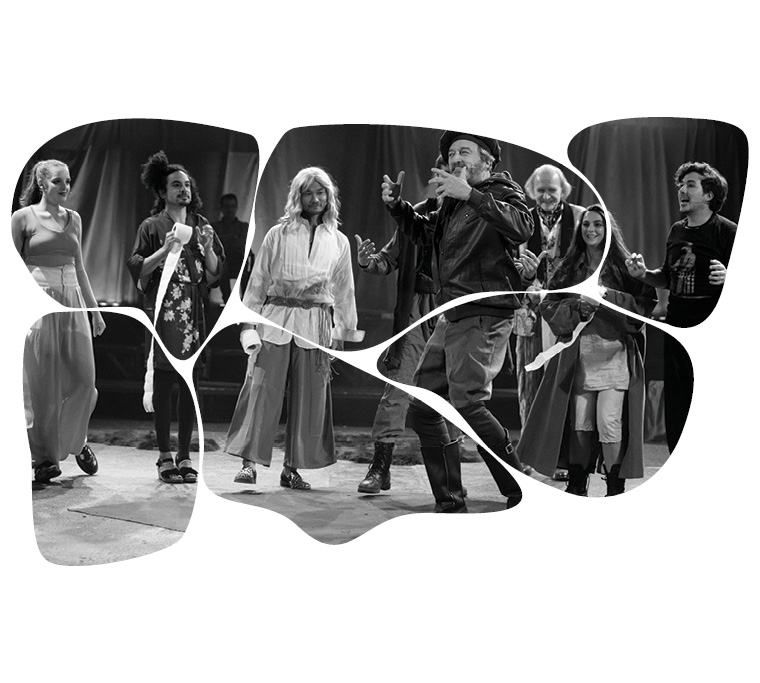 Balkan Bordello: The Saga of a Balkan Family is based on Aeschylus’ trilogy The Oresteia. As an avatar of the modern world, Agamemnon returns triumphant from the battlefield, having reduced the enemy city to ashes. But the fever and enthusiasm that come from inglorious victories are blood animals—they feed and live on blood. When he returns home, death awaits powerful Agamemnon. He is killed by his wife, Clytemnestra, the oppressed woman who, by killing her husband, seeks to find freedom. Together with Egist, a hypocritical poet, Clytemnestra wants to start a new life, without fearing she will be raped and humiliated by her husband. But freedom cannot materialize in territories where violence once reigned for so long. Now that Agamemnon is gone, Clytemnestra takes on the role of the abuser — she becomes the missing Agamemnon — and the one who must suffer from her violence, oppression and intolerance is Elektra, her daughter. But the cycle of violence cannot be easily closed, because “any blood shed, evokes new blood,” as it is sung in the play. Therefore, as she once killed her husband, Clytemnestra must now be killed by her son, Orestes, who, together with his boyfriend, Pilad, a choreographer, returns from Berlin where he was living as a refugee.

This is the bedrock of this play, which, with black humor, touches on the very fabric of the Balkan temperament, traces the morbidity of the human soul and highlights the stupidity and naiveté of an era being built on the foundations of violence, intolerance and hatred. The characters surrender to fate and nearly unconsciously fall into the trap of discontent and destruction. It’s this vein of destruction that seduces as death seduces life. Balkan Bordello is a play about traumatized societies that eat themselves. It confronts us with war as a machinery of destruction where life and normalcy capitulate in the face of humans’ infidelities and evils.

Democracy cannot be taken for granted. The battle for it must be ongoing. Any fluctuation from this goal gives way to ghosts of war, abusers of power and autocrats who see the fate of the societies they rule as a game of Russian roulette. The same examples we had yesterday, we still have today. The bloodied Balkans of the 90s and the Balkans thirsting for revenge now. Contemporary Hungary led by autocrat Orbán, where civil liberties are stolen at every step. Post-Trump America, where deceived Americans continue to see wall-to-wall dreams. Turkey and Russia where people live in fear of state dictatorship. Germany, which continues to be haunted by the living ghosts of Nazism. Israeli soldiers flattening Palestinian cities. Hamas Palestinians firing rockets at Israeli cities. A Syria made flat… for God’s sake, do we even know by whom?

Balkan Bordello is an epic tale for the age of insanity we are currently living in.

Jeton Neziraj is the managing director od the centre “Multimedia” in Prishtina. He was previously the artistic director of the National theatre in Prishtina.  A prolific playwright, he has authored over 25 works that have been produced, translated, and published in over 15 languages. As a dramaturg he has collaborated with numerous theatre and theatre groups such as “La Mamma” in New York and “Folksbuhne” in Berlin. His plays have won numerous awards and are performed in festivals across Europe.

Blerta Neziraj has been directing plays in Kosovo and Internationally, and her productions toured extensively abroad (Vidy/Lausanne, Piccolo Theater/Milano, Volkstheater/Vienna. Volksbhune/Berlin…). She is a Lincoln Center Theatre Directors Lab alumnae (2018) and in Spring 2019, she recreated 55 Shades of Gay at La MaMa in New York.  She is an award-winning theatre director (including “The best directing for 2020”, in Kosovo) and received great local and international reviews.  The Guardian described her as “one of the country’s leading directors.”, while The Stage described her shows as “uncompromising…  necessary…  bold and powerful”. 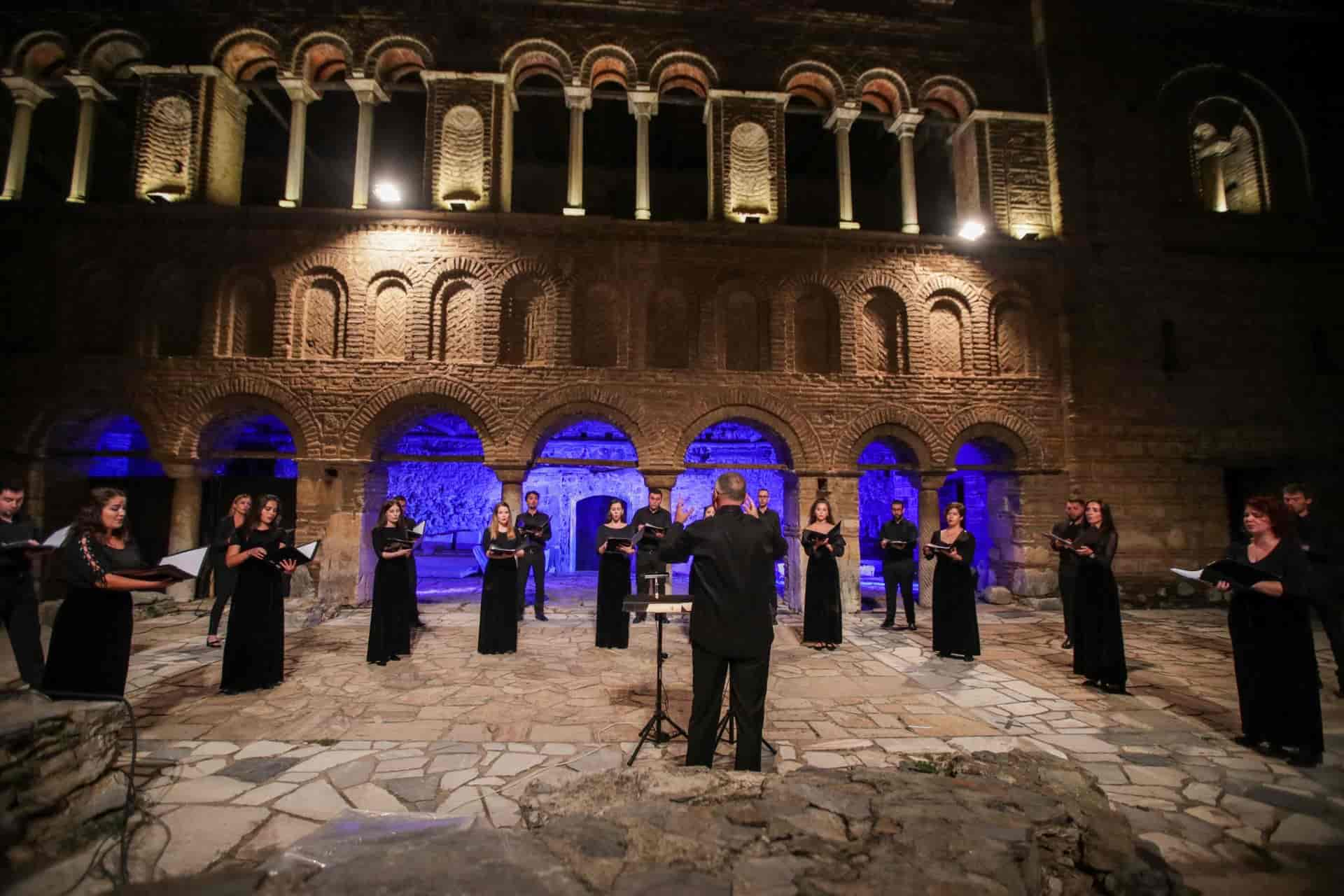