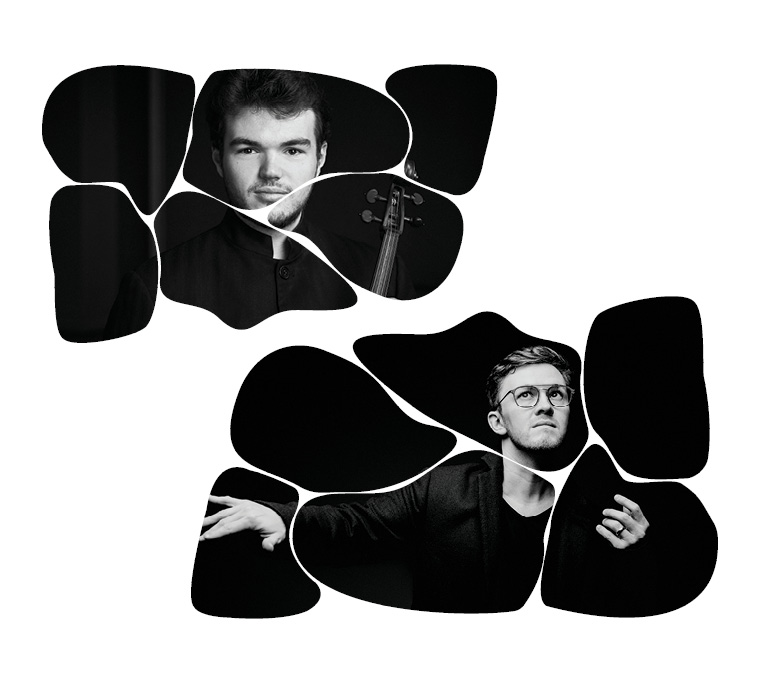 With awards including the inaugural Sir Jeffrey Tate Prize in Hamburg and a Borletti-Buitoni Trust Fellowship, Timothy Ridout has confirmed his position at the forefront of young European soloists. He has been a BBC New Generation Artist since 2019 and joined the Bowers Program of the Chamber Music Society of the Lincoln Center in 2021.

Orchestral engagements include appearances as soloist with the BBC Symphony and Philhamonia orchestras, the Tonhalleorchester Zürich, the Paris and Lausanne Chamber orchestras, the Lucerne and Hamburg Symphony orchestras, Chamber Orchestra of Europe and Orchestre National de Lille; whilst recitals and chamber performances include the Wigmore Hall, Oji Hall, Wiener Musikverein and the Concertgebouw Amsterdam, among many others. In August 2021 he made his BBC Proms debut performing the Walton concerto under the baton of Sakari Oramo.

Winner of the 2018 Opus Klassik Award for Concerto Recording of the Year and laureate prize winner of the 2014 Deutscher Musikwettbewerb (20th/21st century), German pianist Frank Dupree captivated the judges with his musical maturity, refined technique and ability to draw a wide spectrum of sound and colour from the keyboard. Initially trained as a jazz percussionist, Frank celebrates the breadth and depth of the piano repertoire, with a particular enthusiasm for the music of the 20th century as well as the music of living composers. Recent and forthcoming highlights include an exciting new collaboration with the Kurt Weill Festival as artist-in-residence, debuts with the Royal Northern Sinfonia, Trondheim Symfonieorchester and Sinfonieorcheser Liechtenstein, return invitations at London’s Wigmore Hall, Berlin’s Konzerthaus, Brussels BOZAR amongst others as well as ongoing relationships with the Stuttgart Philharmoniker and Theater Plauen-Zwickau. An artist who is firmly establishing himself on the international scene, Frank has previously performed with the Orchestre de Chambre de Paris (play/direct), London Philharmonic Orchestra, as well as the orchestras in  Minnesota, Malmö, Kristiansand, Auckland, Beethoven Orchester Bonn etc.  Recitals and chamber music play a particularly important role in Frank’s musical ethos, and he has frequently collaborated with other rising stars of his generation such as Simon Höfele, Edgar Moreau, Daniel Lozakovich, Timothy Ridout, Kian Soltani etc. A musician who enjoys play/direct engagement, Frank Dupree often takes the stand as a conductor and has previously assisted Sir Simon Rattle, François-Xavier Roth, and Mario Venzago.