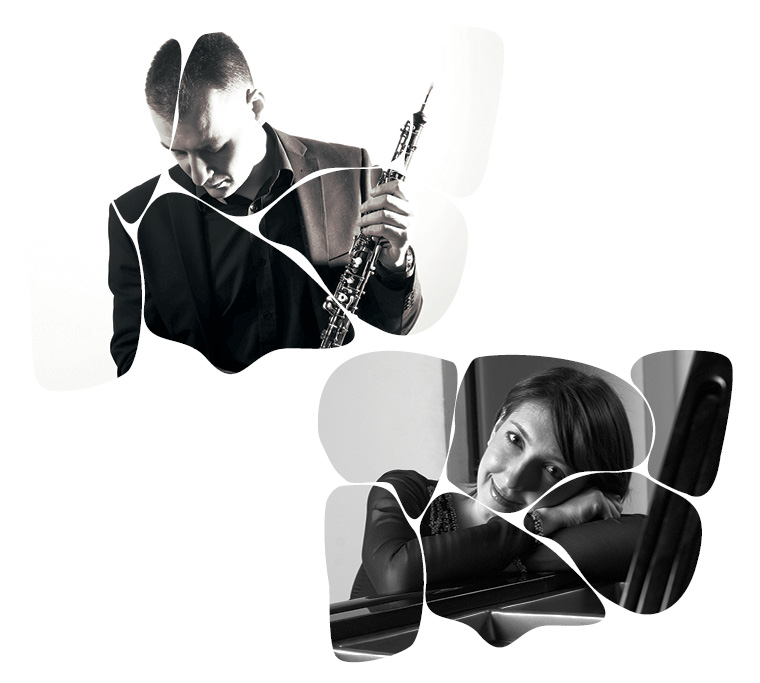 Tome Atanasov makes his first educationals steps in music in the class of his father, oboist Vasil Atanasov at the Music high school in Skopje.  He was awarded the prestigious Interlochen Arts Academy scholarship in 2002 and continued his path in the USA in the class of Daniel Stolper gaining valuable artistic experience. His highest education marks are received from the University of Arts in Essen, Germany where he studied with Pierre Feit and Michael Niesemann.

His unique sound and well-rounded interpretation has brought him numerous concerts with the Macedonian philharmonic, the Skopje Soloists Chamber orchestra, trio “Atanasov”, Sofia “Sinfonietta”, but one of his highest accomplishments are the solo appearances with the Köln Chamber Philharmonic and the numerous tours with this orchestra across all continents in Europe, Asia, Australia and the USA. As an orchestra musician he has collaborated with many orchestras including the philharmonic orchestras in Cologne, Hagen, Bonn, Frankfurt, the symphonic orchestra Ruhr, the Philharmonic of the Nations and the Symphonic orchestra Nirvana in South Korea. A winner of many state awards from the national competitions, Tome Atanasov is a laureate of the “Musical talents” competition in Sofia, Bulgaria and the prize “Phoenix” in 2015 for exceptional accomplishments in the field of music. Tome Atanasov holds the post of principal oboe of the National opera and ballet in Skopje.

Marija Gjoshevska is one of Macedonia’s most accomplished pianists. She completes her graduate, postgraduate and doctoral studies at the Faculty of music in Skopje in the class of renowned pianist and professor Boris Romanov. She has been awarded numerous prizes at national and international competitions. As a soloist and chamber musician, Gjoshevska has performed at all Macedonian music festivals as well as in the USA, Great Britain, France, Austria, Italy, Poland, Czech Republic, Croatia, Serbia, Bulgaria, Turkey etc. She has been a soloist with the Macedonian philharmonic multiple times and has also performed with the Dubrovnik Symphony and the Chamber orchestra of Jeunesses Musicales Macedonia. Apart from her solo career she is a member of several ensembles and is also a respected partner of some of the highly acclaimed instrumentalists in Macedonia. Marija Gjoshevska is one of the few selected Macedonian participants in the European project “Piano- reflection of European culture” which has given her the opportunity to perform in five countries: France, Austria, Poland, Moldova and Macedonia. In 2021 at the invitation of Maestro Antoni Wit, Marija Gjoshevska performed Rachmaninoff’s Piano concerto no. 2 with the Krakow Philharmonic in the orchestra’s 2021/22 Season. In 2016 she is awarded the “Virtuoso” prize for best performer in 2015, and several years later in 2018 she wins the “Golden Lyre” award for artistic accomplishents presented by the Association of music artists.  Marija Gjoshevska is a professor at the Faculty of music in Skopje and chairs the department for keyboard instruments and harp, and the doctoral studies for interpretation and composition at the Faculty of Music of the University “Sts. Cyril and Methodius” in Skopje.