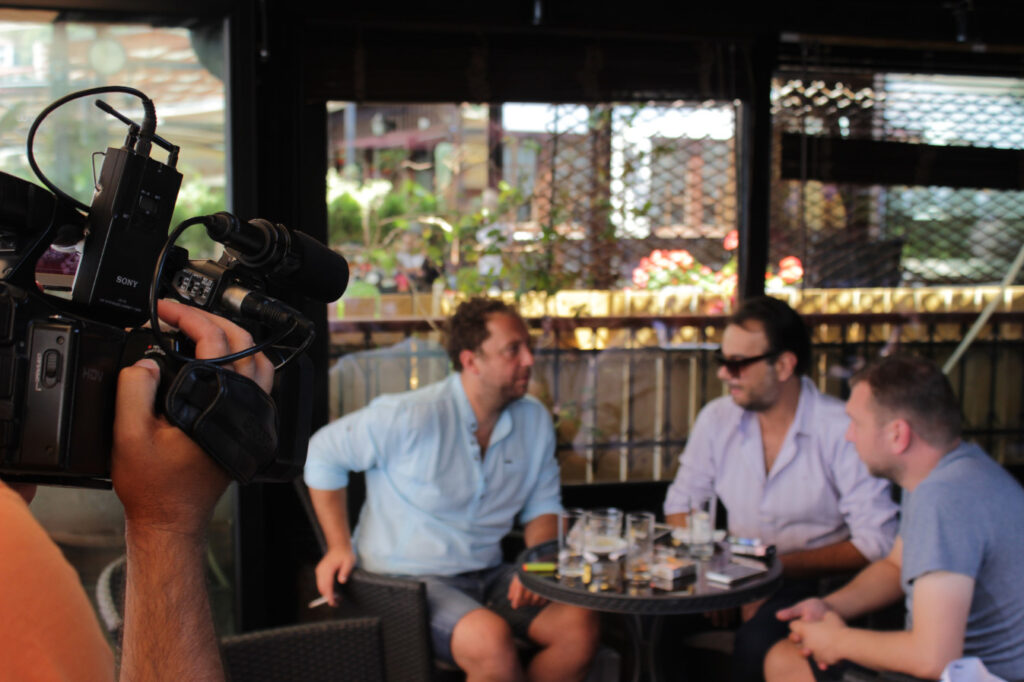 When the main character of his play was chosen by Anna Comnena, the authentic Byzantium princess from the KSI / XII century, Sašo Dimovski did not decide to write something colloquial, could be called a “historical drama”, even as a phenomenologist they would call “drama history.” Writing ” Ana Comnena “Dimoski does not set out some of the facts that make up the biography of non-standard historical personality, but it explores what the reception theory is called” horizon of expectations “: namely, the way in which viewers decode the so-called theater arts.

Through protagonist Anna Komnena, he advocates and fiercely defends his elementary women’s right to power. In some of his poems, Dimoski marks it as the “third sex” platform.

The “Ana Comnena” is reserved for the scene in the lobby of the church “St. Sofia” and is scheduled for 21:00.