Mosuc: The fate of the artist is to bring joy to all people in the world 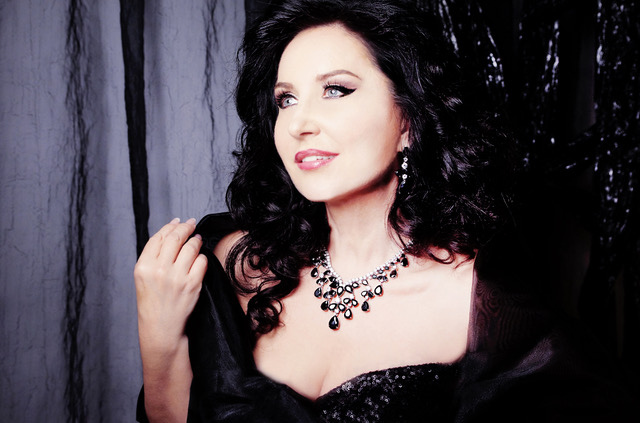 Without any special demands on their accommodation and performance at the Ohrid Summer Festival, the great opera singer Elena Mosuc will arrive today at the Skopje airport, after which she will be placed in an apartment at the hotel “Inex Gorica” in Ohrid.

The Romanian-Swiss soprano Mosuc, who has a reputation as one of the most diverse and expressive sopranos in the world, comes to Macedonia for the first time and says she is very excited to open the Ohrid Summer Festival, which she heard as an important event in the region.

– I know that many popular musicians were often invited and always came with great pleasure to play at this popular festival in Europe. I even have some distant relatives in Ohrid and I am happy to sing for them and for all people. The artist’s destiny is to cheer up everyone from all over the world, and I am grateful that they invited me to such a wonderful festival. It’s a great honor, says the opera diva Elena Mosuc.

The Romanian tenor with an incredibly active concert career, Calin Bratescu, who will perform at the opening ceremony together with Mosuc, arrived yesterday.

The two stars of the opera, under the baton of maestro Nicolae Moldoveanu, and accompanied by  Macedonian Philharmonic orchestra on July 12 at the Antique Theater, from 9 pm, will solemnly inaugurate the 58th edition of the festival “Ohrid Summer.”

“Ohrid Summer” together with the artists, the spectacular start of the festival will  announce at tomorrow’s press conference that will be held at the Inex Gorica Hotel, after which the President of the Republic of Macedonia, Dr. Gjorge Ivanov, who is the patron of the festival “Ohridsko summer “, will host a reception in the villa” Biljana “in Ohrid.