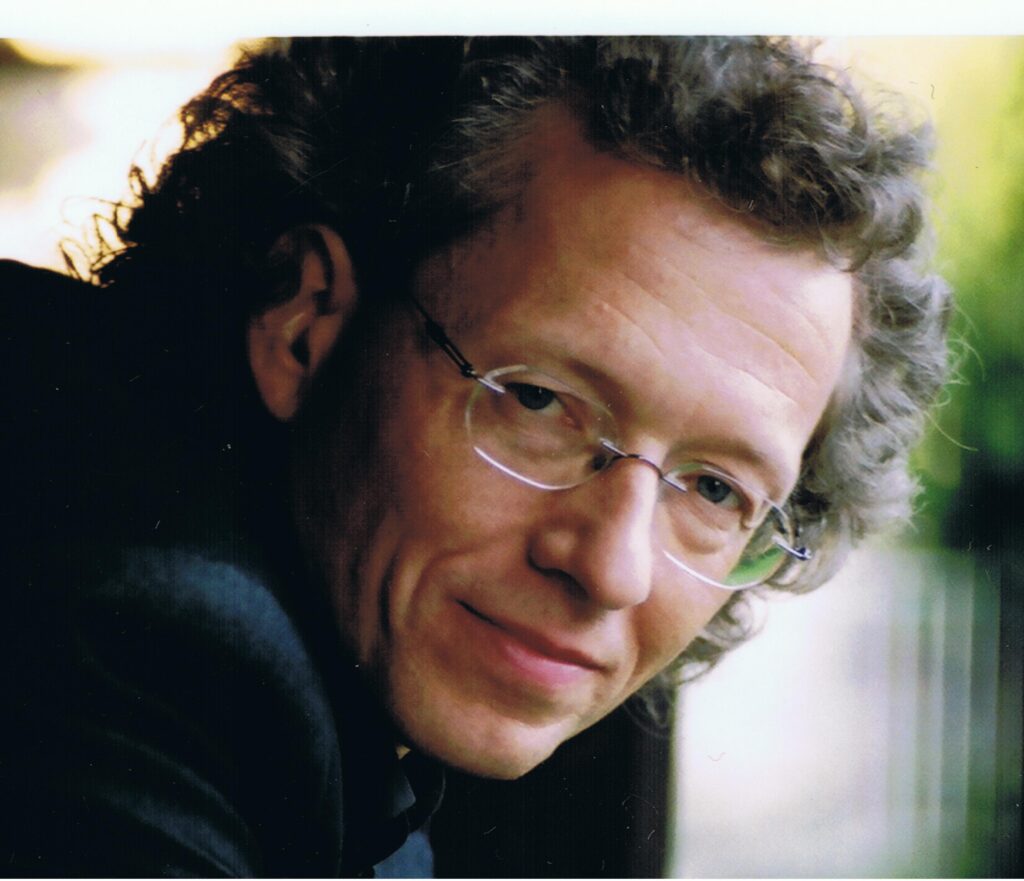 Austrian pianist Robert Lehrbaumer started his career at the age of 9 when he made his appearance as a pianist in Austria, Germany and Switzerland. Since then, concert tours have brought him (later also as a conductor and as an organist) to almost all European countries and capitals, with the most prestigious orchestras in the world. Robert Lehrbaumer pursued his careers as an organist, as a pianist and as a conductor simultaneously. When appearing as a soloist he has performed under the baton of conductors such as Claudio Abbado, Yehudi Menuhin, André Previn, and made musical partnerships with Wolfgang Schneiderhan, Anton Dermota, Walter Berry, Friedrich Gulda. He has participated in numerous festivals and has made recordings for radio and TV stations, LP and CD recordings. He teaches at international master courses in Austria and abroad and holds master classes at universities in Europe, USA, Mexico and Asia. He is currently teaching at the Vienna Prayner Conservatory. In his biography are inscribed prizes in numerous competitions. In 2014 he has been awarded the honorary title „Professor“ by the Austrian Federal President.

*on occasion of the 100th birthday of this Viennese composer