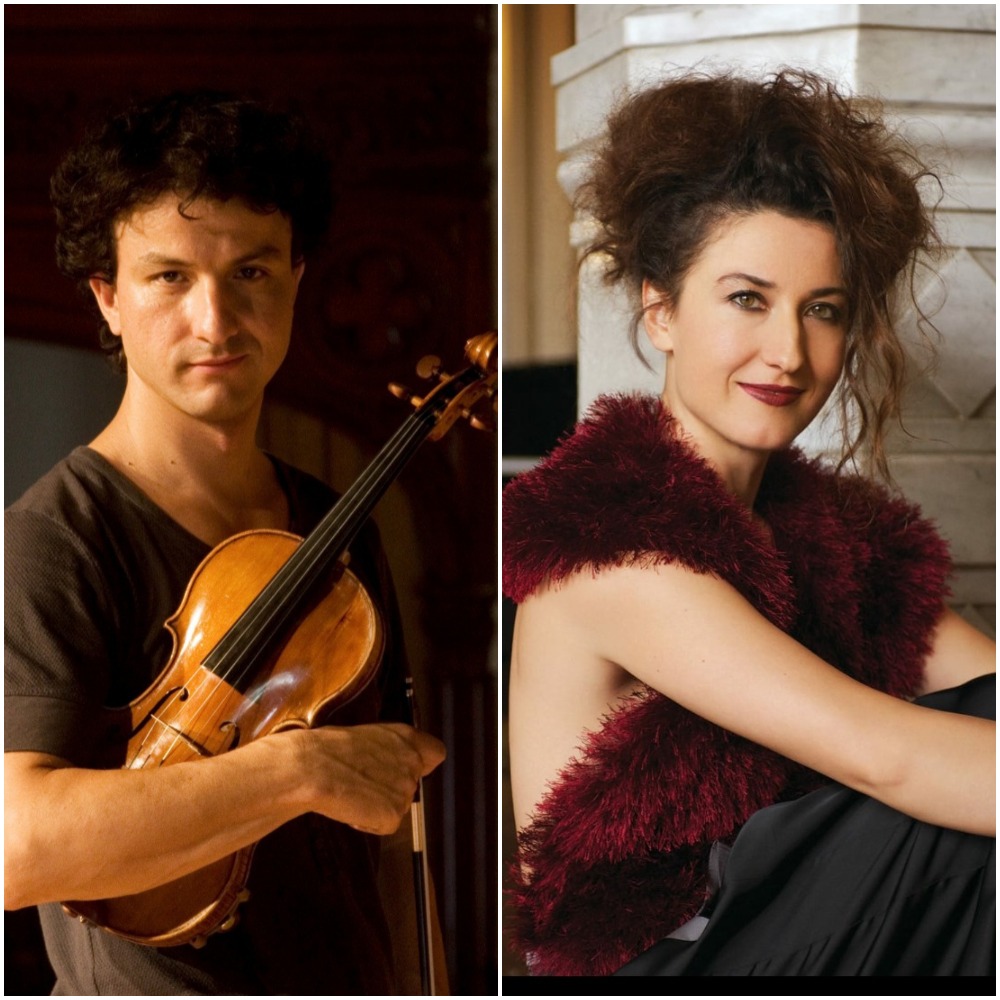 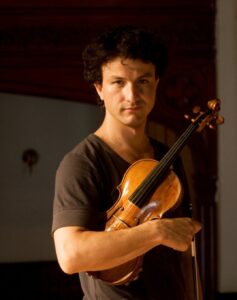 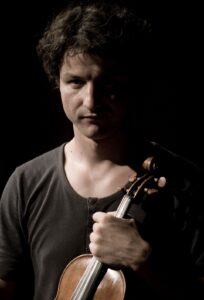 Özcan Ulucan is a Turkish violin and viola player born in Bulgaria, in a family in which the arts were most praised. He has studied in Bulgaria, Turkey, UK and Germany with Zdravka and Vesselin Spirov, Greta Burova, Yfrah Neaman, Viktor Pikaizen, Joshua Epstein and Maxim Vengerov who called him “The most accomplished among my students, he is a true follower of my music philosophy on stage..”

The Turkish pianist Birsen Ulucan was born in Bulgaria and has studied at the Varna Music School with E. Tsvetkova (Bulgaria), İstanbul State Conservatoire with M. Yapalı (Turkey) and at Guildhall School of Music and Drama with J. Havill. She completed her MA degree at the City University in London.

Besides being a solo and chamber musician, she is a dedicated educator, teaching at both conservatoire level as well as working with young children.

Birsen Ulucan has made three recordings for the Lila Music label.